Larix International is a group of prestigious publishers and global scientific conference organizers. Larix International is comprised of Doctors, Engineers, Scientists, and Industrialists administrates the conferences and journals by evaluating the scientific excellence and reviews the future proposals. Larix is an independent, self-governing organization propagates and promotes multi-disciplinary research on various fields of science. We are a non- profit organization, wholly owned by substantial and influential worldwide scientists. We are independent and innovative openness from researchers and academicians around the globe.

Pediatrics 2020 provides a vibrant platform for sharing knowledge among the Paediatricians, Gynaecologists and Obstetrics focusing on the New Research and Treatments. The workshops are designed for academic and industrial benefits who want to have updated knowledge on management and treatment techniques. The Conference gathers expert surgeons in the world to share their experience and guide participants to explore advanced surgical techniques.

Email ThisBlogThis!Share to TwitterShare to FacebookShare to Pinterest
Location: Malaysia 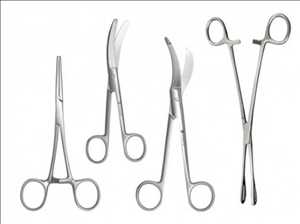 Posted by George Orwell at 12:01 AM No comments:

What are the options to replace the lost tooth in case a child 2.5 yrs of age lost his upper front tooth (milk tooth) along with roots?

Since the child is 2.5 years of age, it would take about 5.5 years for the permanent counterpart(central incisors) to erupt. The upper (maxillary) central incisors generally tend to erupt at around 7–8 years.
Since the child has lost his primary incisors so young, it's gonna be a must to maintain that space. When primary teeth are lost earlier that necessary; the adjacent teeth tend to migrate into that space and thereby causing loss of the arch space. This leads to lack of space for the succedaneous tooth to erupt. In this case that would be the central incisors and eventually ending up with malocclusion. There are however studies which say that when teeth anterior to the canines are lost after the primary canines erupt; there isn't a loss of space and the arch remains stable 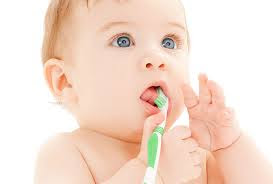 Posted by George Orwell at 4:49 AM No comments:

Mary Herlihy, M.D., from the Beth Israel Deaconess Medical Center in Boston, and colleagues assessed obstetrics and gynecology patients' interest in reading their ambulatory visit notes, identification of documentation errors, and perceptions of sensitive language. As part of a quality improvement effort, patients (except those seen for family planning) were invited to read their ambulatory visit notes and provide feedback using a patient reporting tool co-developed with patients.

"Greater outreach and patient encouragement are needed to further engage patients in safety," the authors write.

Posted by George Orwell at 5:20 AM No comments: 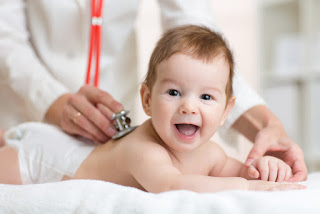 Posted by George Orwell at 6:37 AM No comments:

How is the life of an adult after heart valve replacement?

It depends upon several factors listed and explained below
1) Type of disease you have - Generally patients with aortic stenosis and aortic regurgitation do well after valve replacement. The left ventricle adopts relatively quickly (timeline varies between 6 months to 2 years) to the normalized hemodynamics. Symptoms of heart failure generally revert rapidly after replacement.
Patients with mitral stenosis and mitral regurgitation have a different scenario. They tend to have more rhythm disorders (atrial fibrillation) which tend to persist even after surgery if Cox Maze is not done simultaneously. They may also have pulmonary hypertension which may be irreversible in advanced stages.

Healthy infants exhibit a well-functioning haemostatic system in-vivoand are not prone to easy bruising. The plasmatic coagulation system shows some particularities as many coagulation factors are known to be low at time of birth and adapt to adult levels within the first months of life. As shown by Cvirn et al., low procoagulatory factors are also accompanied by low levels of inhibitory factors, which result in a well-balanced haemostasis1.
Platelets of newborns exhibit impaired platelet function in in-vitroaggregation measurements2. This hypoaggregability is not due to a refractory state caused by preactivation during birth3. Multifactorial impairments in signal transduction have been shown to cause this hypoaggregability, including impaired calcium mobilization, lower numbers of α2-adrenergic receptors and lower GTPase activity in Gq-coupled receptors4,5,6. Despite these impairments, the phospholipid composition of neonatal platelet membranes and the overall phospholipid surface expression upon activation are similar to that of adult platelets. 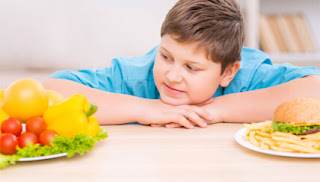 Posted by George Orwell at 6:08 AM No comments: